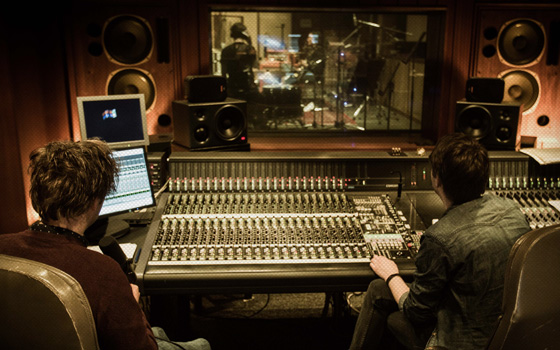 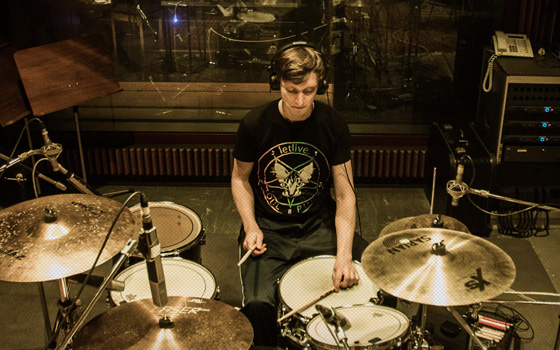 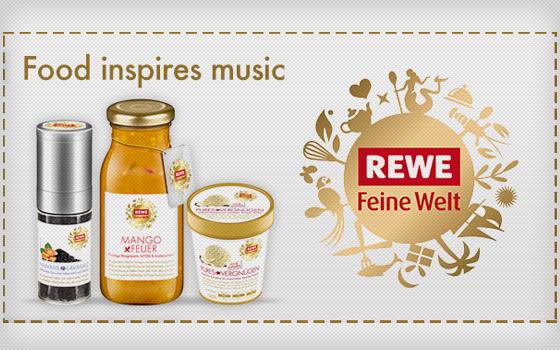 Vanilla ice-cream... just the thought conjures up all sorts of associations in our minds. We think of summer, beaches, and feeling good. But what would this creamy indulgence actually sound like? And how do various senses influence each other? Exactly these questions were asked by the creators of the luxury private label brand REWE Feine Welt and the band ka-dance. As part of the campaign “Food inspires music” the participants experimented, composed and tasted, resulting in three extraordinary tracks. Putting to music bourbon vanilla ice-cream called “PURES VERGNÜGEN” (PURE INDULGENCE), the barbecue sauce MANGO FEUER and HAWAIIS LAVASALZ (HAWAII LAVA SALT). In order to raise awareness for the campaign across Germany, FAKTOR 3 utilized various media channels over a period of four weeks, from social media and blogger activities to movies right up to radio PR.
back to top