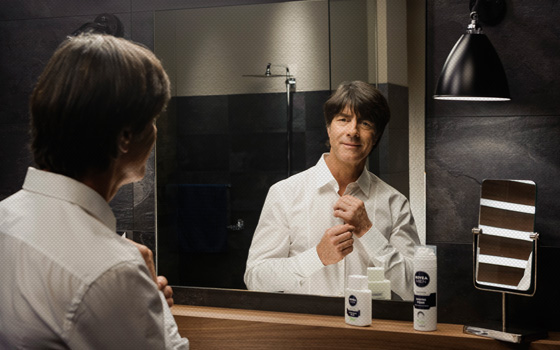 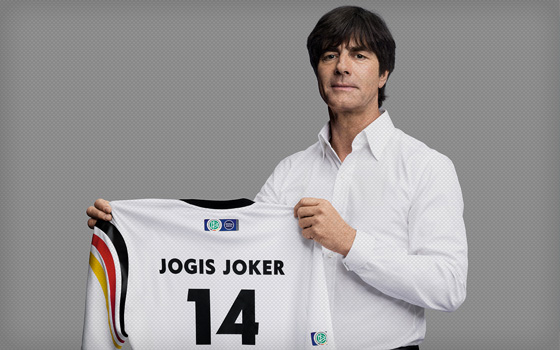 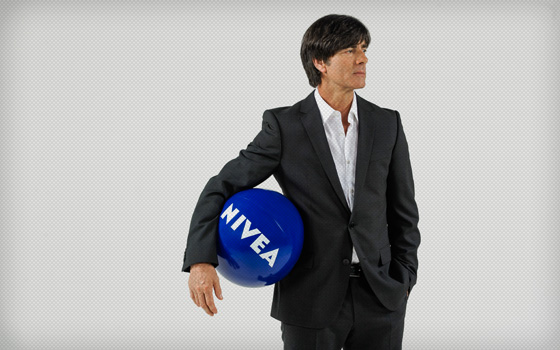 On the occasion of the World Cup Football Championship in 2014, FAKTOR 3 developed a PR concept as part of an integrated marketing campaign to promote Joachim Löw as the NIVEA Men brand ambassador. The message: the well-groomed German national coach uses NIVEA Men products every morning - this was covered in the daily press, consumer press and on the internet. FAKTOR 3 developed the PR strategy, wrote press releases and marketed all PR materials and interviews about Jogi Löw and the World Cup Football Championship in respect to NIVEA Men products.

During the German team's training camp in South Tyrol FAKTOR 3 provided special support for a well-known football blogger who, thanks to NIVEA MEN was able to experience the German team's preparation for the World Cup up close.