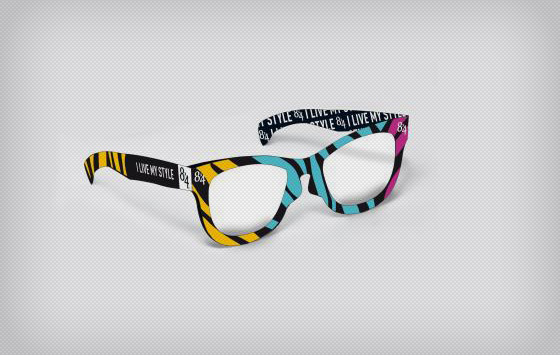 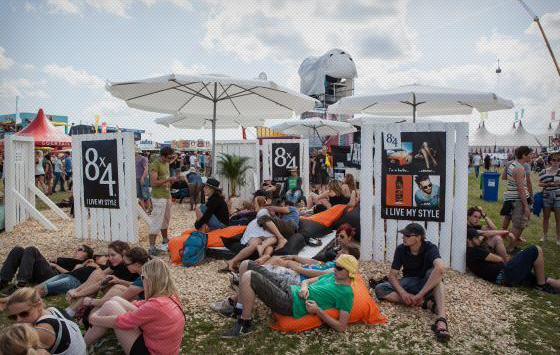 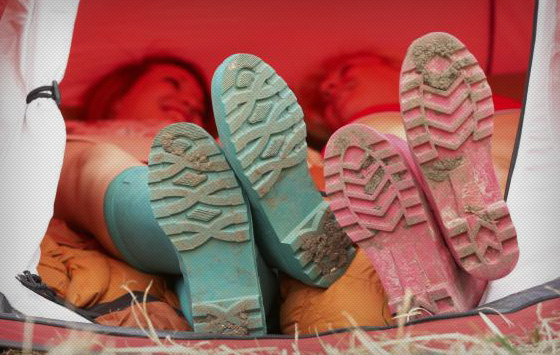 Last summer, 8x4, the Beiersdorf deodorant for a younger target group, did not only draw lots of attention due to its fragrance, but also due to its stylish promotion at German festivals. FAKTOR 3 supported the whole festival presence of 8x4 by communicating PR topics to the media that are read by 8x4's young target group. Among others, 8x4 searched for a style-hunter for the festival season in collaboration with a media partner. Additionally, FAKTOR 3 created a special 8x4 festival accessory: the 8x4 sunglasses that were featured editorially by various media. Furthermore, PR topics were broadly marketed to the target media.
back to top