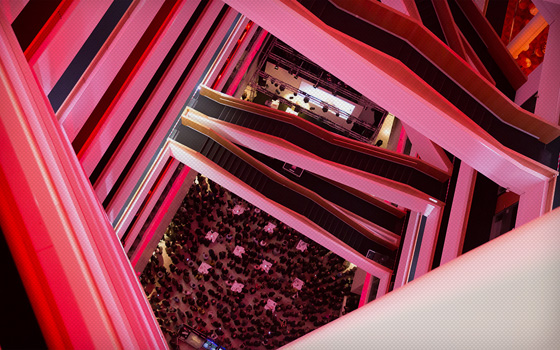 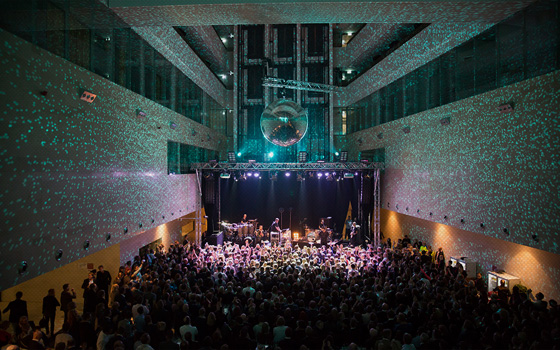 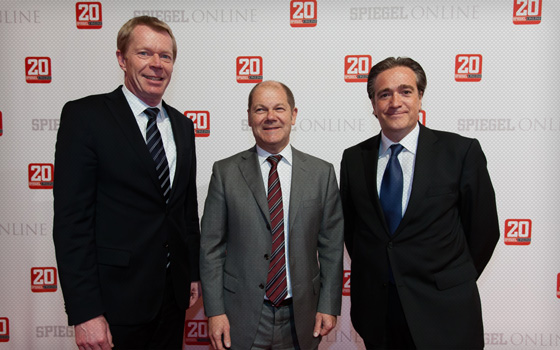 SPIEGEL ONLINE has had the greatest range of any German-language news websites for 20 years. It was established on October 25, 1994 as an editorially independent website of the news periodical DER SPIEGEL and has become the most-cited online medium in Germany.

This splendid anniversary was considered important enough to celebrate with employees, partners, customers, as well as celebrities from politics, culture and society. Some 1,800 guests were received at Ericusspitze on November 3, 2014 to raise their glasses in toast to SPIEGEL ONLINE accompanied by top-level ceremonial addresses, an exclusive concert by Fantastische Vier and their ow food market.

Since FAKTOR 3 successfully participated in the organisation and communication of the Spiegel festivities at Ericusspitze, FAKTOR 3 LIVE and FAKTOR 3 have supported the Event and Public Relations department of the Spiegel publishing company in planning and realisation.