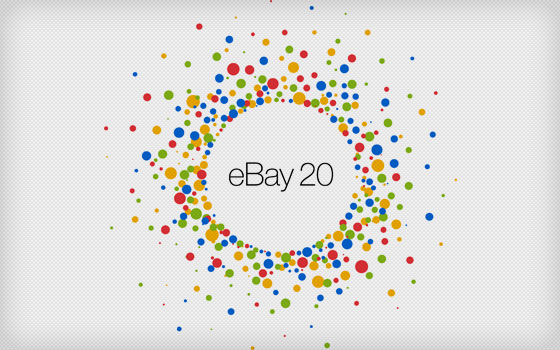 20 years of eBay! The eCommerce pioneer celebrated its 20th birthday in September 2015. The very first product to change hands over the Internet platform created by Pierre Omidyar, known as Auction Web at that time, was a defective laser pointer for $14.83 US. When it was grounded, nobody could have predicted that it was the beginning of an extraordinary success story.

FAKTOR 3 was responsible for the B2B communication related to the 20th birthday. Highlight of the communication actions was an “Anniversary Roadshow”: media representatives at the Frankfurt and Düsseldorf locations had the exclusive opportunity a few days before the anniversary to conduct interviews with Dr. Stephan Zoll, eBay Germany’s chief and, above all, to get a peek at the future of the enterprise and the announcement of new products.

eBay is a trade partner of tradition – against this background, selected eBay dealer success stories have been brought into focus. Under the title “20 Years – 20 Success Stories”, FAKTOR 3 has created an extensive portfolio of dealer profiles and used these for a targeted press release as part of the anniversary campaign.