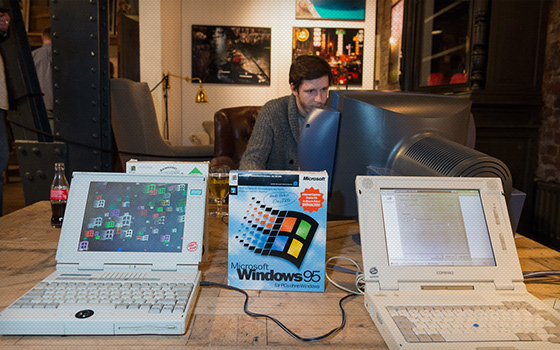 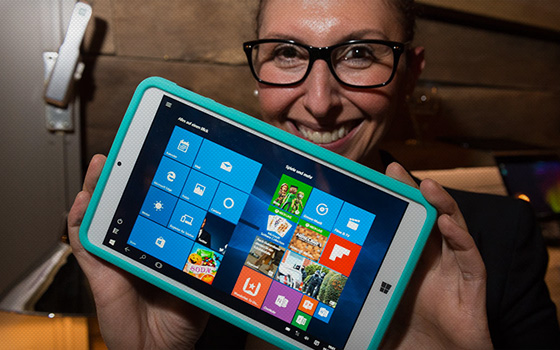 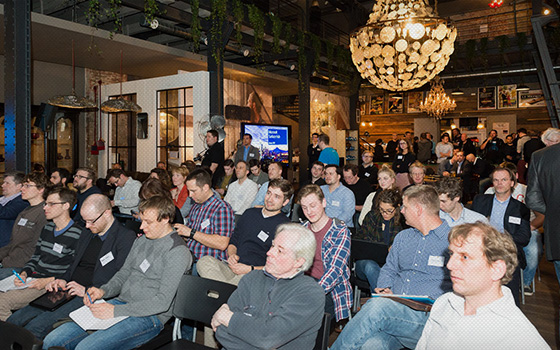 Windows 10 – the most universal Windows ever

November 20, 1985 marks one of the most significant milestones in the world of technology. On that very day, Bill Gates used simple words to announce the launch of Windows. Meanwhile, it has gone far beyond the PC and Windows 10 is considered the most universal operating system ever. In time for the anniversary, Faktor 3 and Faktor 3 Live showcased the new world of productivity and entertainment in the setting of a stylish industrial loft in Hamburg. The Windows success story was celebrated with hardware partners like Acer, Dell, and Lenovo and one hundred German media representatives had been invited to experience the new era of personal computing in live scenarios. Converting theory into action, these infotainment centers resulted in numerous video clips, hands-ons and event reports.