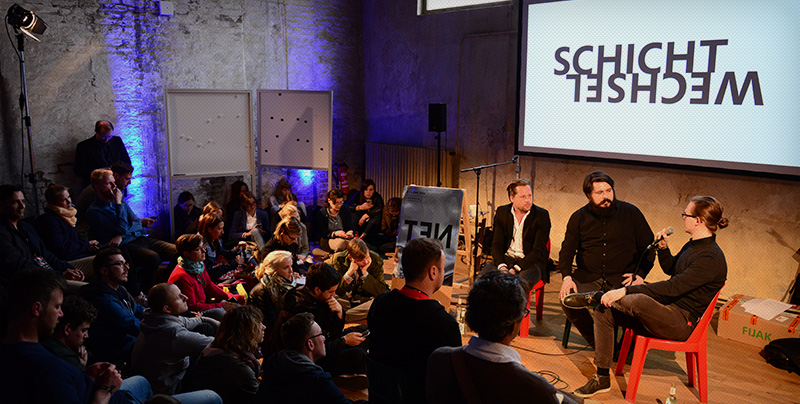 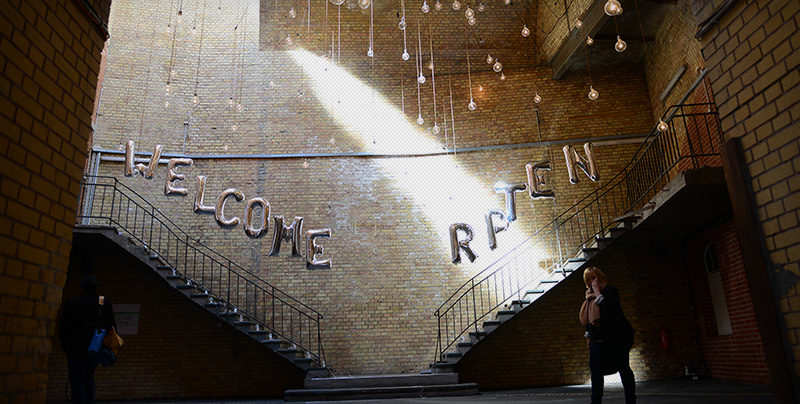 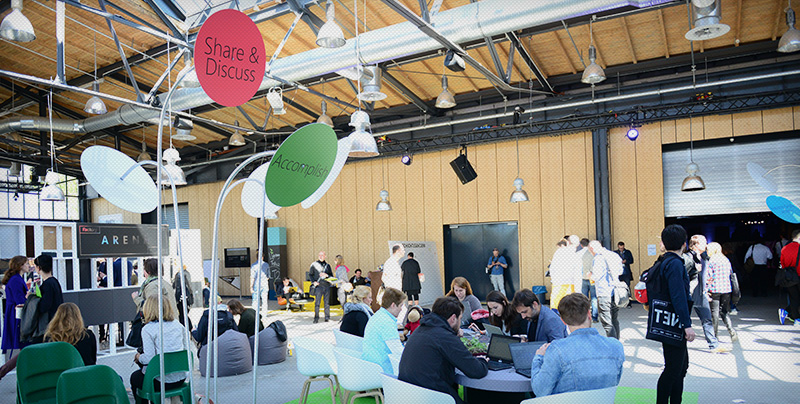 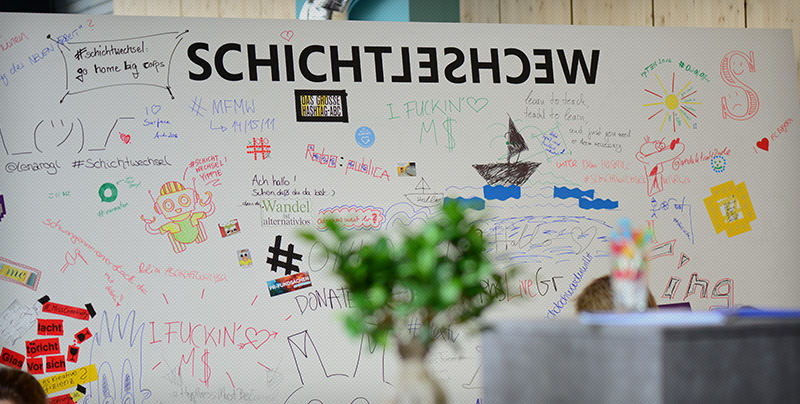 #shiftchange for Microsoft at re:publica

Will robots taker over our jobs in the future? For the third time running our client Microsoft was the main partner of the re:publica, Europe’s biggest digital conference. As in the years prior Microsoft’s participation stood for change and the corporation showcased itself as a competent partner for digital transformation. The significant change of design, work and the way people live and think were seamlessly brought together under a single roof with the campaign #shiftchange (#Schichtwechsel). Designed and implemented by FAKTOR 3, #shiftchange acted as a symbolical patron of a smart, mobile and interconnected future.

The #rpTEN with its more than 8.000 participants offered a productive content platform to discuss and talk about all aspects and manifestations of #shiftchange and to prepare us for a world where we will work side by side with “colleague” robot.  FAKTOR 3 curated a topic-specific Tumblr which generated over 12.000 views during the re:publica and addressed the need for debate about the  progressive automation of the world of employment. Around 2.5000 visitors poured into the 7 Microsoft panels and additionally 200 influencers discussed the digitization of society at the eve of the conference at Microsoft’s Berlin office.