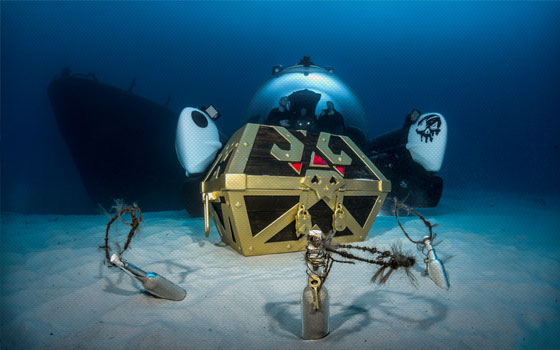 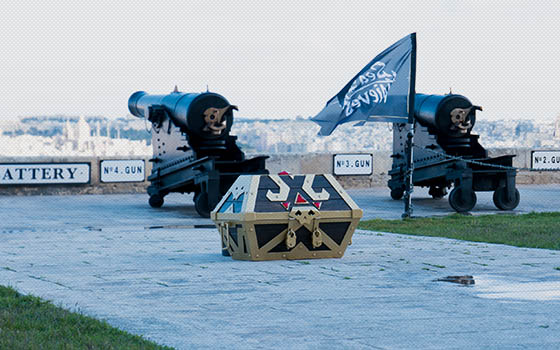 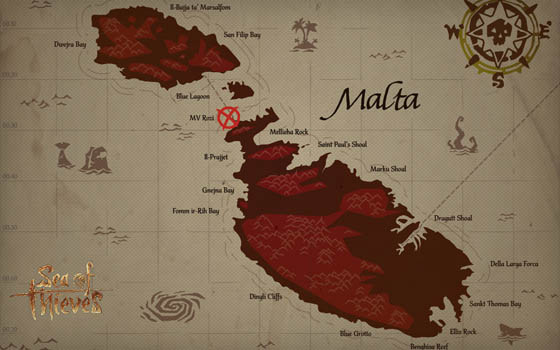 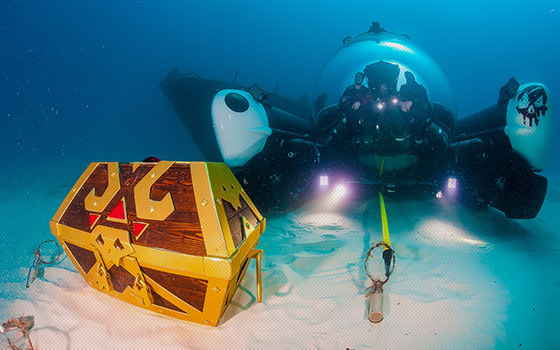 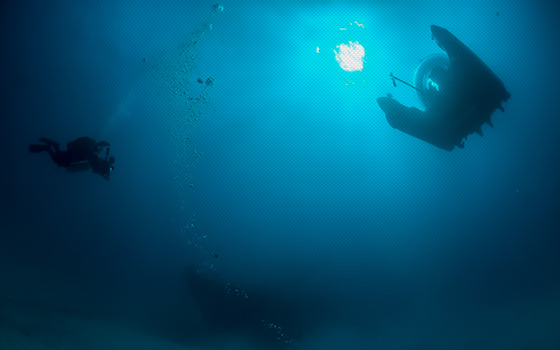 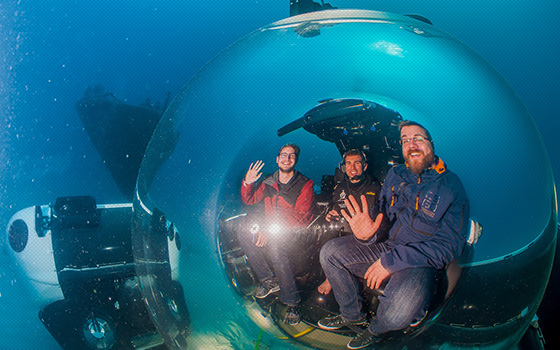 Treasures, eye patches and a thunderous arrr: The legendary world of pirates has been part of the modern pop culture long before Captain Jack Sparrow. With the multiplayer pirate game Sea of Thieves, Xbox hoists the big sails and thrills millions of treasure hunters worldwide on Xbox and Windows 10 PC.

But how did Black Beard and Störtebeker feel in the past? Wouldn't it be exciting to feel the vibe of a real treasure hunt? In cooperation with FAKTOR 3 DESIGN and FAKTOR 3 LIVE, FAKTOR 3 designed a real treasure hunt for four of Germany's biggest YouTubers in order to duly stage the launch of the blockbuster title. The goal: the most valuable treasure chest from Sea of Thieves!

It all began with a live stream in which the four influencers played Sea of Thieves and mastered cannon fights and rapturous chat questions. Then at the end the surprise: The final puzzle revealed a solution word to the adventurers - "Malta" - and the live stream ended. But the journey was to continue the next day - only this time not virtually, but in reality with a spectacular staging.

Arrived in Malta the route led the four adventurers over the picturesque fortress town of Valletta to the bottom of the sea in a genuine submarine in the Mediterranean Sea. At a depth of over 25 meters, the four gamers dived one after the other to an impressive shipwreck, where they found the next clues and brought them to the surface. Finally they reached the historic Saluting Batteries of Valetta, on whose forecourt the final treasure was opened accompanied by dozens of onlookers and massive cannon shots. With an extensive content package, four of Germany's influencers with the highest reach have turned social networks into pirate adventures: More than a million people watched Felix von der Laden, PietSmiet & Co.'s exciting scavenger hunt on YouTube alone via live streams and blogs. Further content with a reach of over six million on other social media channels such as Instagram and Twitter rounded off the adventure documentation.

For national and international Xbox channels FAKTOR 3 created a detailed recap including a highlight video for the news hub Xbox Wire DACH on behalf of Microsoft Germany.