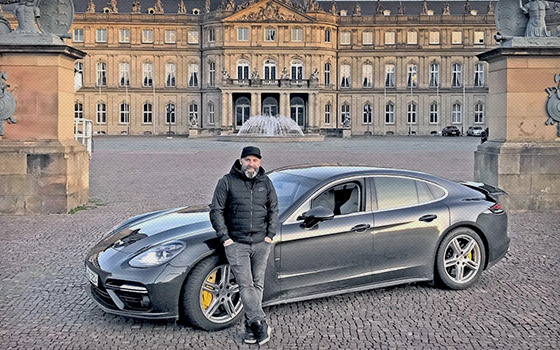 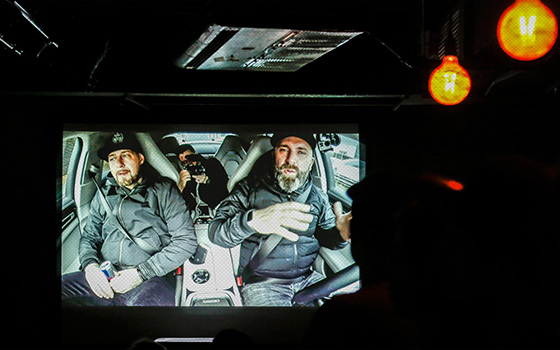 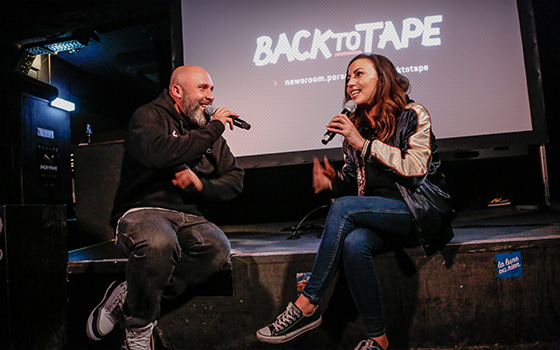 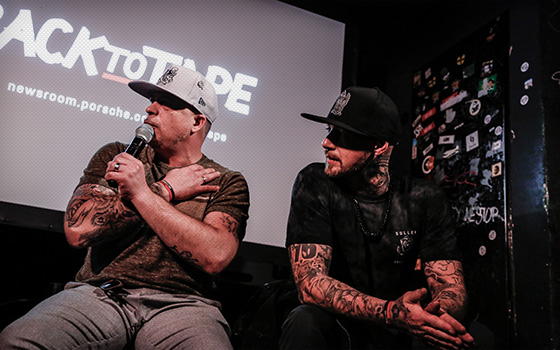 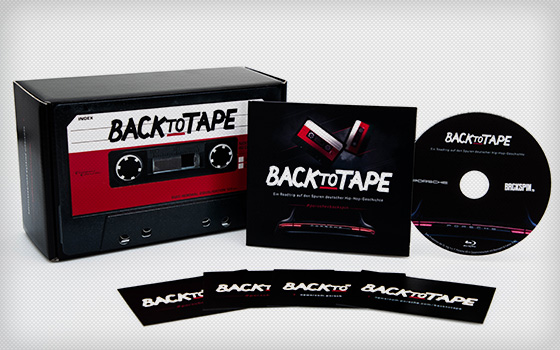 Back to Tape: A road trip to the roots of German hip-hop with Porsche

Six cities, ten artists, a car and lots of rap: music journalist Niko Hüls took the Porsche Panamera on a road trip to the roots of German hip-hop history. He has met legends, pioneers and pop stars such as Samy Deluxe, Blumentopf, Namika, Moses Pelham, Curse and Toni-L, who have had and continue to have a formative influence on urban youth culture. The video documentary "Back to Tape", produced by Porsche in cooperation with Backspin Media and FAKTOR 3, brings all these moments together not only on the street, but in a full-length film.

Hip-hop is the largest urban youth culture we know. To examine the roots and value system of rap, graffiti, DJing and breakdance in Germany, it is important to talk to the protagonists - away from promo tours and music festivals, back to the true spirit of hip-hop. Already in November 2017 FAKTOR 3 staged a road trip with more than 2,000 kilometres across Germany on behalf of Porsche. Backspin-maker Niko Hüls took the wheel of the Panamera and accompanied rap greats in six cities to places where they celebrated their greatest successes. Hüls returned to his home in Rödelheim with the Frankfurt legend Moses Pelham or visited the video spots of the first German rap single "Fremd im eigenen Land" with Toni-L from "Advanced Chemistry". With the Hamburg MC Samy Deluxe the youth project "DeluxeKidz e.V." in the Hanseatic city and with Roger von Blumentopf in Munich went to the place where the boys from the terraced house celebrated their first live performance.

In addition to a series of guest contributions in the Porsche Newsroom, the authentic Influencer communication took place under the hashtag #porschexbackspin mainly on Instagram and the YouTube channel of Backspin TV, which addresses a young hip-hop target group. A total of ten video clips, more than 100 Instagram postings during the tour itself as well as six contributions in the wide-reaching Porsche Newsroom (text, video, images) were produced during the 5-day trip.

Now the resulting video documentation "Back to Tape", organized by FAKTOR 3 in close cooperation with FAKTOR 3 LIVE on behalf of Porsche AG, celebrated its premiere. More than 130 guests from the national media scene and artists from the hip-hop business came to Stuttgart's "Schräglage" hip-hop club in April to see the film. On location also artists from the film such as pop star Namika, breakdance artist Beat Boy Delles, Stuttgart graffiti expert Scotty76 or Toni-L, who laid the foundation stone for rap music in Germany in Heidelberg at the end of the 1980s. In addition to the premiere of "Back to Tape", Porsche will also be publishing the film on a specially created Blu-ray disc, which will also be raffled off in cooperation with various music and lifestyle media. Hoodies, stickers and a retro-look goodie box designed by FAKTOR 3 DESIGN rounded off the extensive media package.

"Back to Tape" is now available free of charge in the Porsche Newsroom at newsroom.porsche.de/backtotape.