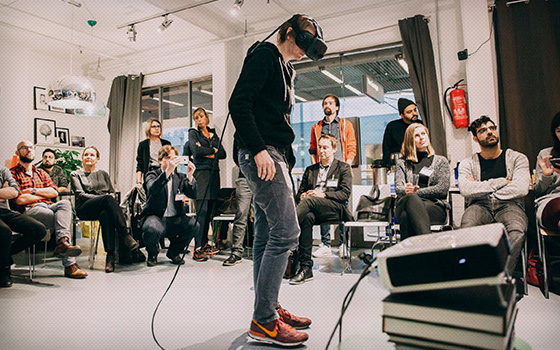 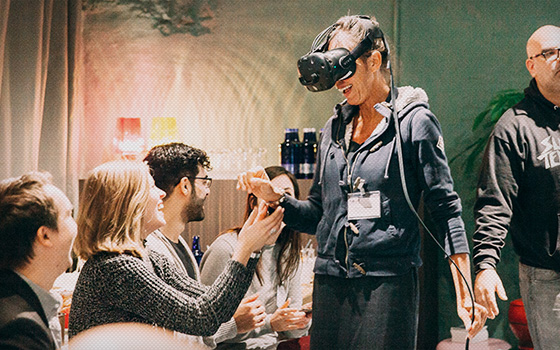 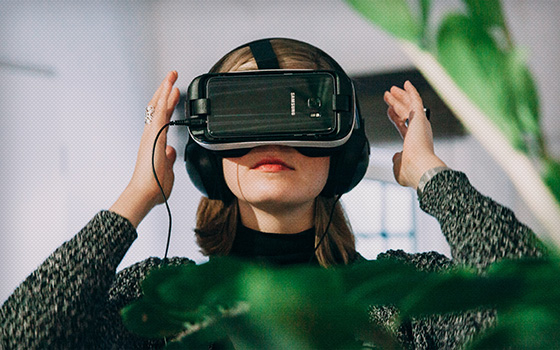 On December 5, 2017, FAKTOR 3 held the first VR Bootcamp at Stilwerk for nextMedia.Hamburg. As part of the new format Media Workers from various industries came together in small groups to discuss VR on an equal footing. Under the motto "Value Creation in the Virtual World" they asked themselves the question: How can money be earned in virtual worlds?
The Bootcamp was led by experts from the fields of gaming, marketing and journalism: Simon Graff, VR enthusiast and Head of Immersive Media at ROBA Impact, Mathias Keswani of Nerdindustries, Phillip Steinfatt, co-founder of VR-Nerds, and Martin Heller of WELT/N24, concluded: "The media, business and politics must work together to reduce consumers' skepticism about the new technology. Because all three areas already contain cases and content that only has to reach the consumer. The event brought together experts and media workers who are increasingly confronted with VR in their work. The VR Bootcamp served the advanced training, networking and cooperation at the media location Hamburg.