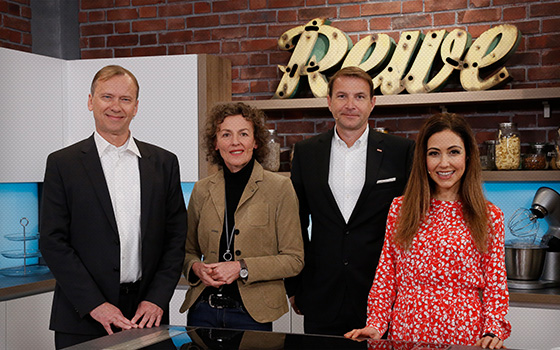 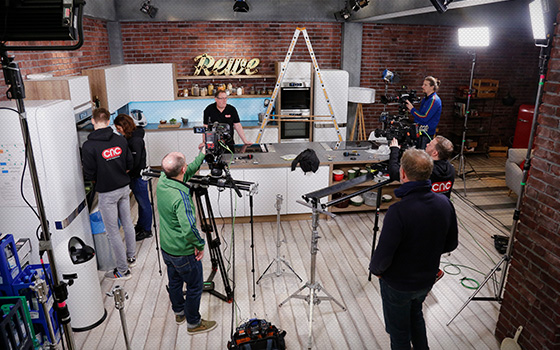 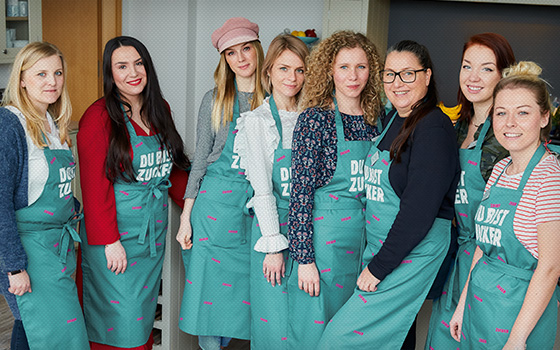 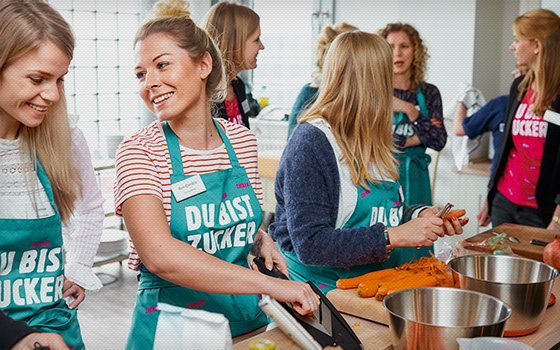 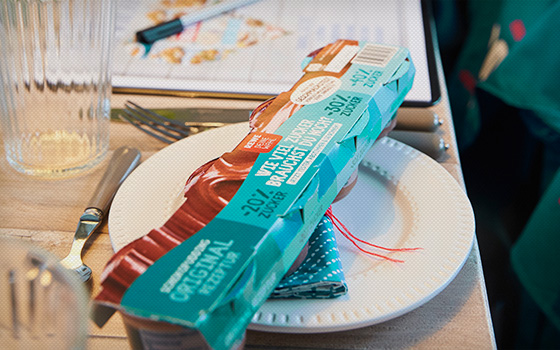 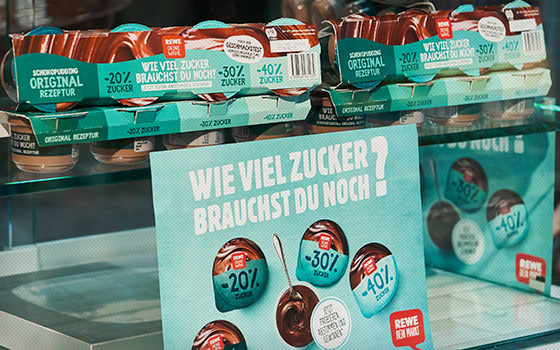 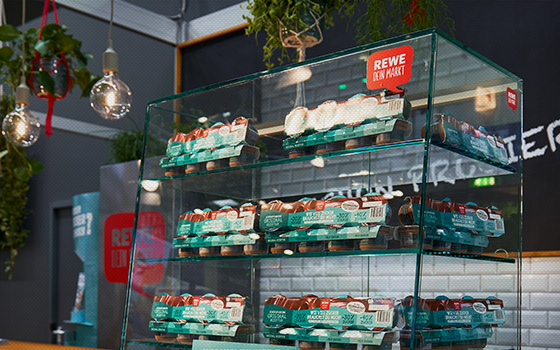 How much sugar do yozu need?

Less is(s)t more - according to this credo more and more people feed themselves and pay attention to their sugar consumption. Because as delicious chocolate & Co. are, they can lead to obesity or diabetes. But many foods still taste really good, even if they are less sweet! In January 2018, REWE launched a major sugar reduction campaign to raise awareness of the issue. The communicative prelude was a digital press conference via YouTube: Raimund Esser (REWE press spokesman), Hans-Jürgen Moog (REWE purchasing manager), Christine Blohme (ecotrophologist) and Anastasia (author) discussed the topic in the REWE show kitchen, answered journalists' questions live and presented the campaign's key product - pudding in various sugar levels.
FAKTOR 3 developed the strategic orientation of the campaign and was also responsible for the implementation of all accompanying PR measures. In addition to the digital press conference, FAKTOR 3 built up a network of experts and took over the handling and support of various influencers. In addition, FAKTOR 3 held a major influencer event in Hamburg on the topic of "Less sugar, full of taste" as well as a blogger challenge for Sugarhacks. A road show with pudding tasting by selected REWE stores ensured the big appearance at the POS. FAKTOR 3 Live looked after this as well as a booth at the Green Week in Berlin on the topic "How does the future taste".
back to top