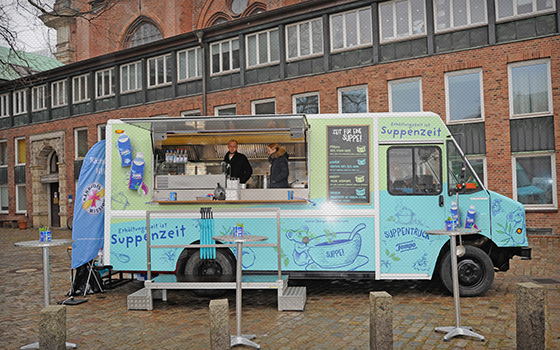 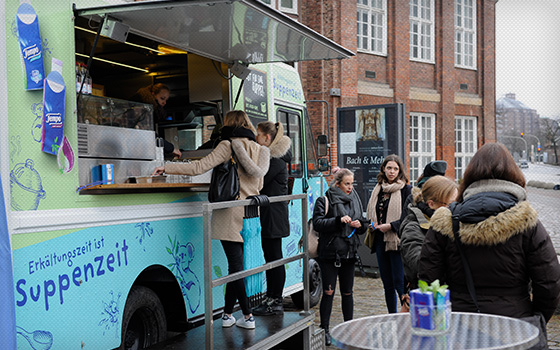 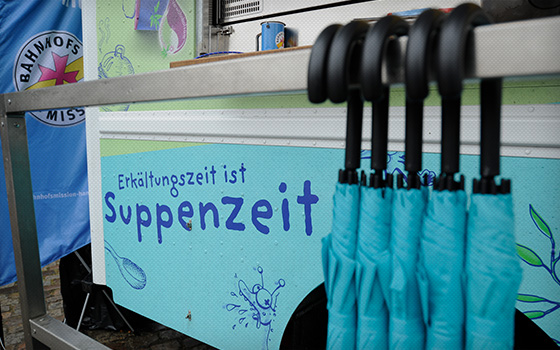 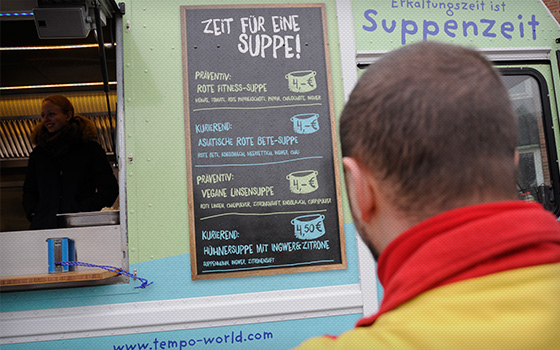 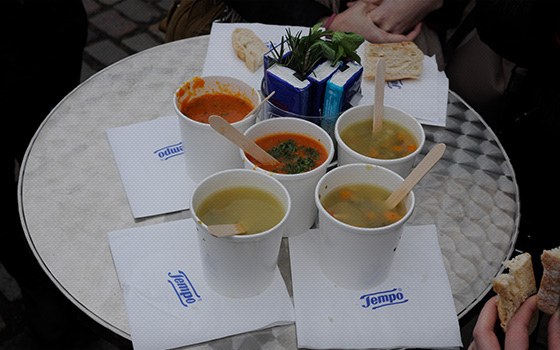 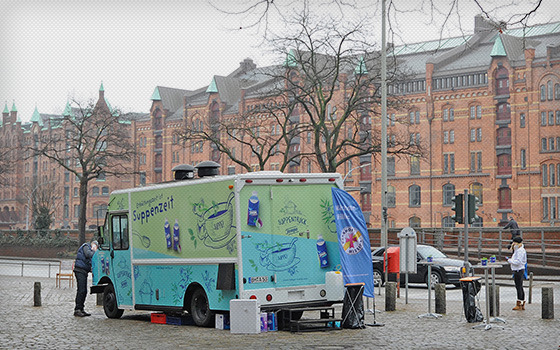 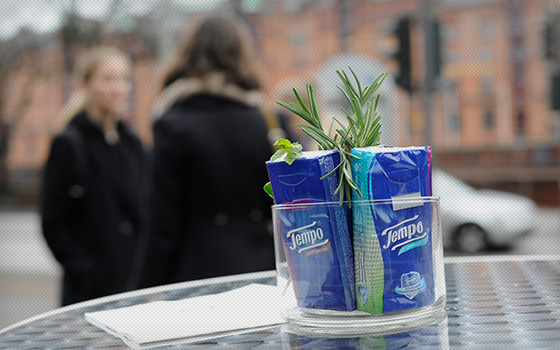 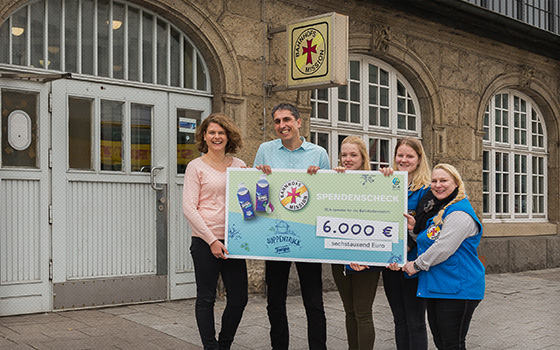 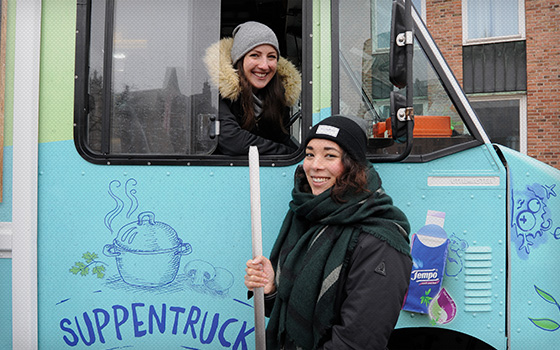 Fight the cold with the Tempo-Foodtruck

A food truck tour for Tempo: At the end of winter Tempo brought effective soups against colds onto the German streets. With every sip of a soothing soup, good was done: The revenue of the tour was entirely donated to the nonprofit organization "Bahnhofsmission".

In cooperation with the magazine „Bild der Frau" and via facebook Tempo called its consumers for the most effective soup recipes. Afterwards an oecotrophologist chose the best ones, which were offered in the food truck then.

Whether as a rescue on Valentine's Day or during carnival, the Tempo soups boosted each immune system - thanks to their recipe. They also helped people having a cold to get back on track quickly! Additionally, Tempo supplied the sniffing noses with helpful products right on the spot. The food truck tour was widely communicated with various media partners in print, online and radio.

Implementation and on-site support was provided by FAKTOR 3 and FAKTOR 3 LIVE.