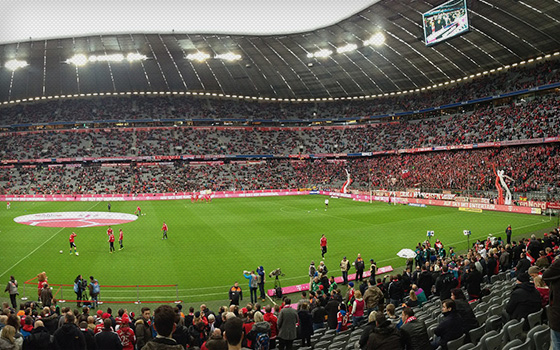 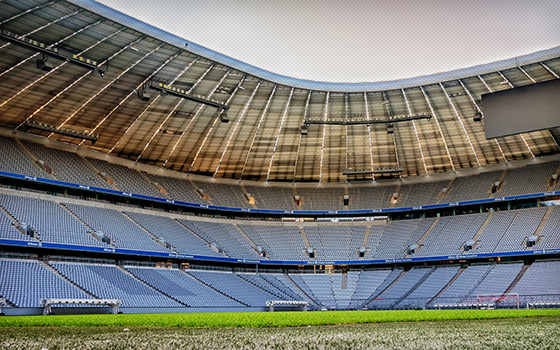 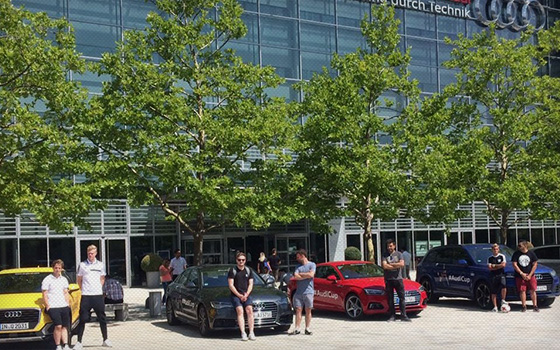 Faktor 3 designed an influencer rally for Audi for the Audi Cup 2017 and supported its implementation.

Four influencers from the countries of origin of the four participating clubs, who are football fans and have a strong reach, are making their way to the 2017 Audi Cup in Munich with selected Audi models.

During a visit to Ingolstadt and in background talks with Audi employees and football professionals, they learned more about the brand and the sports commitment of the car manufacturer. In addition, they had the opportunity to watch the matches live and take a look behind the scenes of the sports spectacle. All participants reported live and afterwards on their social media channels.

Among the participants: Delantero09 from Spain with over 1.5 million Youtube subscribers, The Football Republic from Great Britain (440,000 subscribers), Daniel Brogna from Italy (210,000) and LukasFootball from Germany (115,000)

Faktor 3 was responsible for the concept and supported the entire implementation including story development and on-site support.