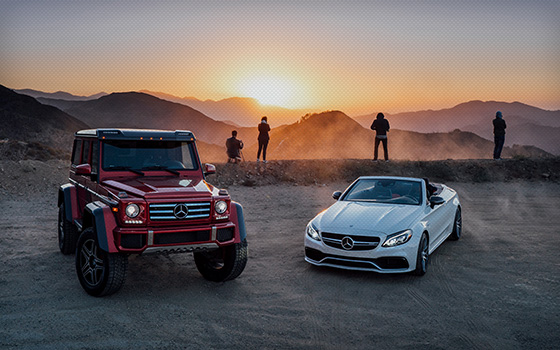 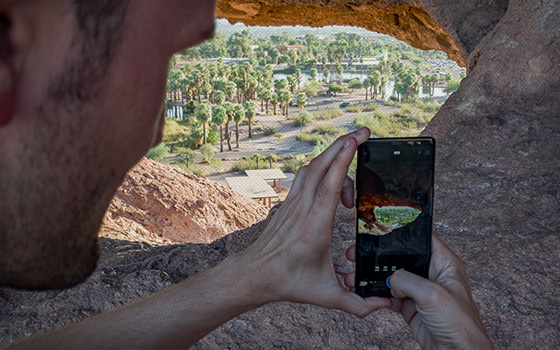 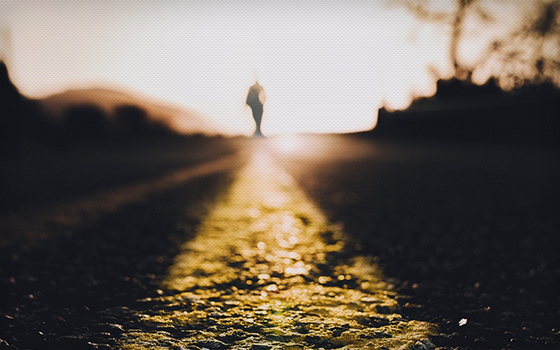 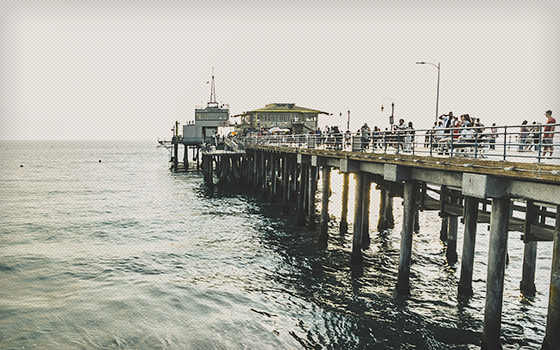 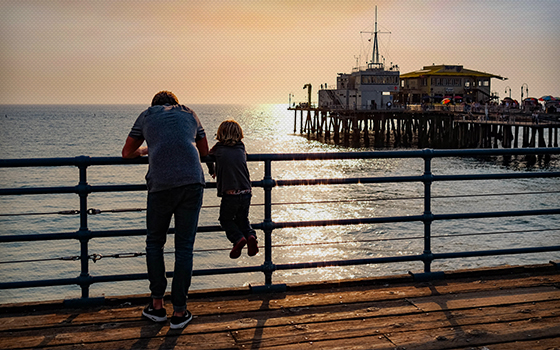 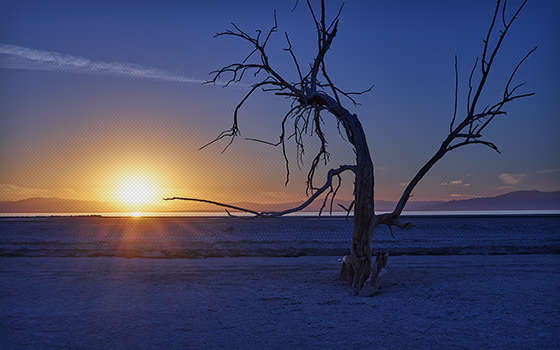 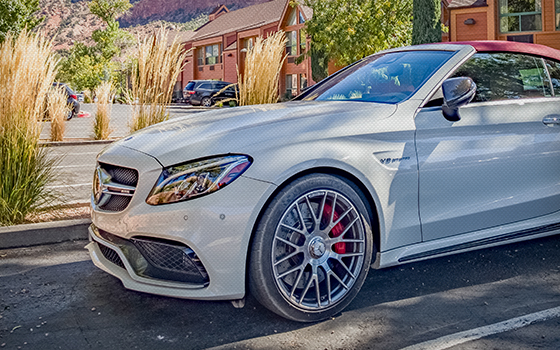 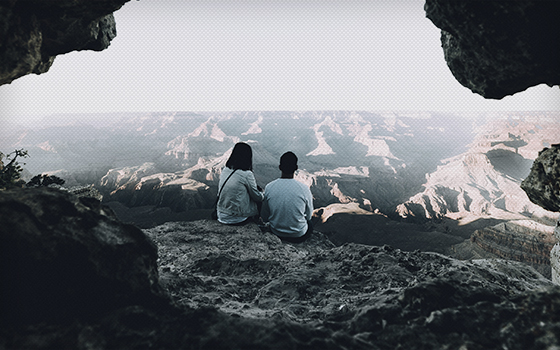 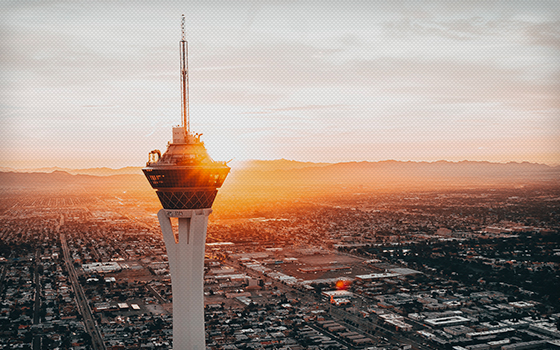 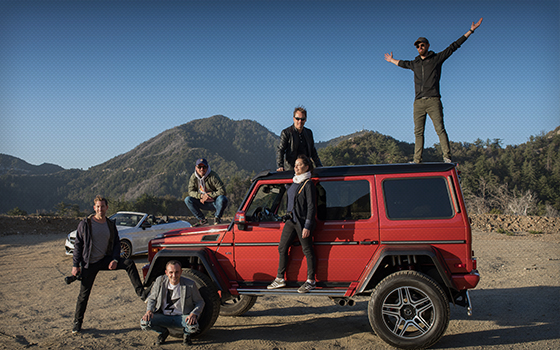 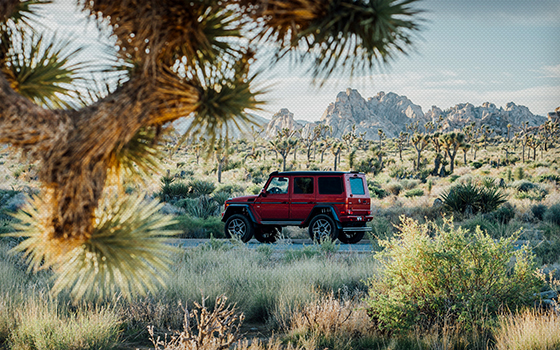 The Adobe MAX creative conference is one of the absolute highlights in Adobe's annual calendar. Last October, Adobe, FAKTOR 3 and other international partner agencies worked together to send high-reach Instagram photographers Thomas Kakareko (@thomas_k), Nathalie Geffroy (@nathparis) and Rich McCor (@paperboyo) on a nine-day road trip from Los Angeles to Las Vegas to build momentum for the upcoming conference & new Adobe mobile apps. Faktor 3 functioned as the international content lead and was therefore responsible for the concept, implementation and transmission of the created content.
And there was a lot that had to be transmitted: 1,800 kilometres through the "Wild West" of the USA provided the three artists with inspiration and material to update their travel diary with multi-faceted content (created with Adobe's Mobile Apps) on a daily basis. At the same time, storytelling was also done on the instagram channels of the three photographers, always using our #RoadToMAX17 hashtag.
The dynamic content, which achieved over five million social impressions and 25 million reach both on Adobe's channels and on the social media channels of our influencers (= creators), stood our particularly due to its diversity. With live reports, videos and tutorial snippets, a young community of photo enthusiasts was reached in three relevant markets and even became part of the whole experience via social media.
Due to Faktor 3 relations, Mercedes Benz  also joined the party and became part of the travel group. They provided two exclusive S-Classes and a G-Class for the trip, as well as their renowned photographer Richard Thompson (@rvt3), who in the end became an important part of the trip due to his local knowledge as well as his impressive work.
back to top