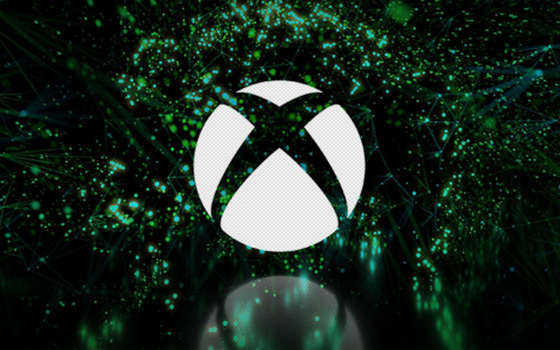 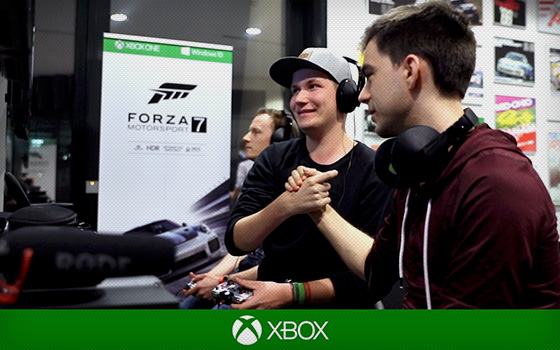 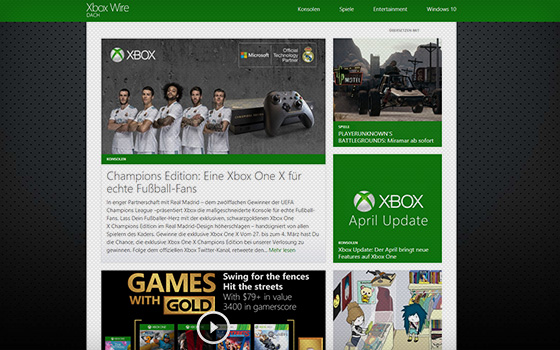 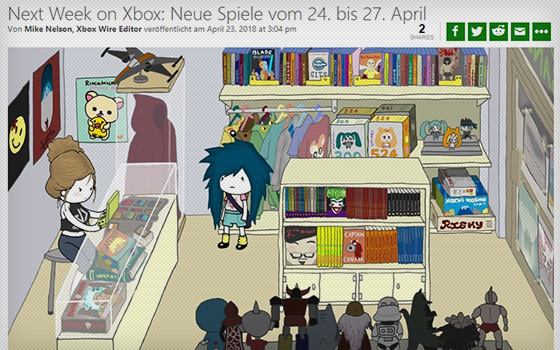 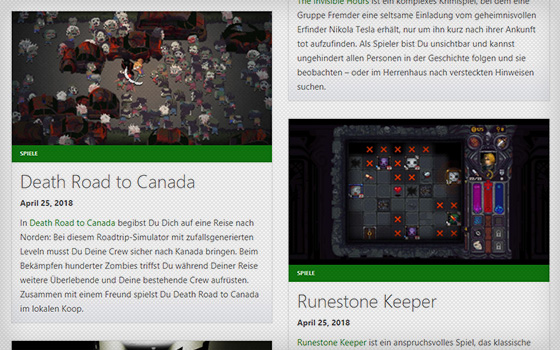 Heads up for the new digital hub for journalists, gamers, bloggers and Xbox fans from Germany, Austria and Switzerland: With Xbox Wire DACH, a separate news hub enriches the gaming and entertainment division of Microsoft Deutschland GmbH under the leadership of Faktor 3. Xbox Wire DACH offers a multimedia-based infotainment offering numerous topics around Xbox: including multimedia storytelling on all Xbox products and events, seamless connection to all social media channels as well as an extensive linking of content that helps journalists at work and inspires gaming enthusiasts. With its well-structured, user-oriented content and the consistent implementation of SEO measures, Xbox Wire DACH is developing into one of the most successful German-language gaming news portals.