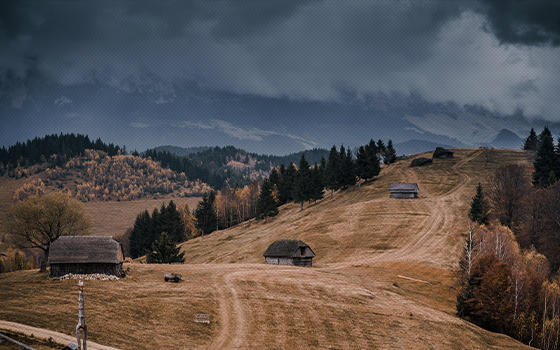 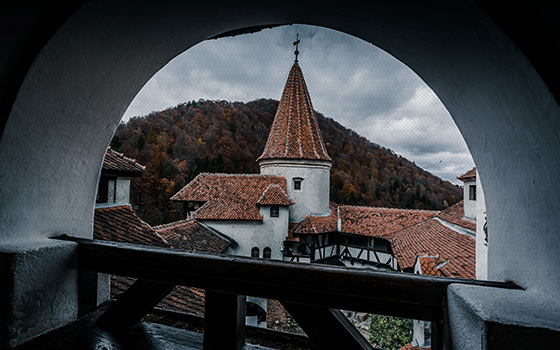 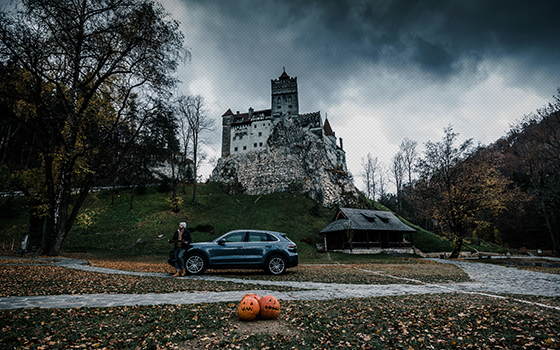 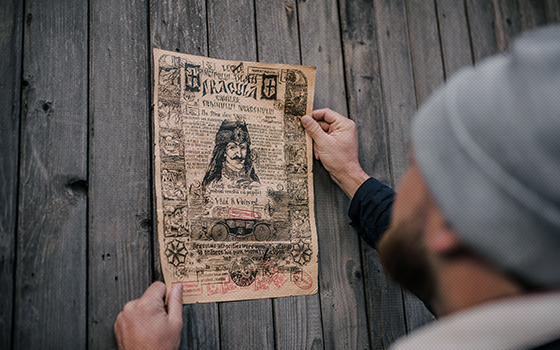 Trick or Speed: On the tracks of Dracula

For centuries people have been telling each other scary tales at Halloween. A legend that every child knows is about the bloodthirsty Count Dracula. But how much truth is really in the figure of the famous vampire?

Adventurer Sebastian Canaves of "Off the Path" has set out in Romanian Transylvania with the Porsche Cayenne S on the trail of Dracula to figure this out. A series of mysterious clues were waiting for Sebastian at different places, in order to help him, and determined the route of his road trip.
Sebastian's journey began with a postcard from the count himself and a key to the Porsche Cayenne S, leading  him directly to the Transylvanian roads. A mysterious map in the car served our adventurer as a clue for his first destination, the sleepy town of Sighișoara, where Count Dracula was born as Vlad III. The next clues also gradually led Sebastian on the trail of the infamous vampire: from the gloomy Bran Castle to the town of Braşov to the  village of Snagov near Bucharest.

The project was developed and controlled by FAKTOR 3 as part of the series "Young Marketing Ideas" for the Porsche Newsroom on Halloween and FAKTOR 3 DESIGN created the different cards as clues for the story. The accompanying video and blog post can be found on the Porsche Newsroom and was also published for the first time as a version for IGTV on their channel for Halloween. In addition there were pictures as posts of the road trip under the hashtag #RoadToDracula on the social channels of the Porsche Newsroom and "Off the Path".
back to top