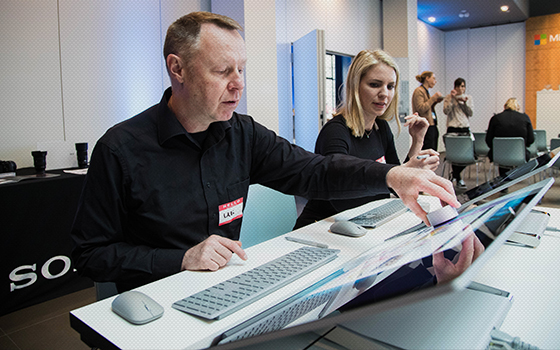 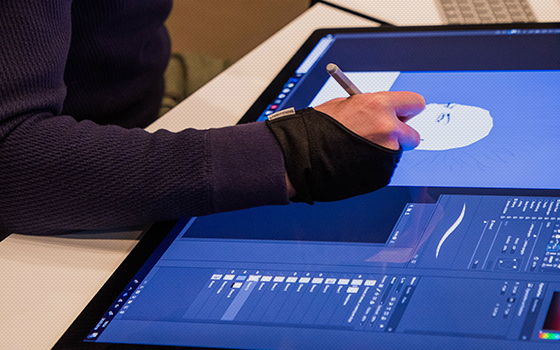 At the #CreativeJam by Microsoft and Adobe, creative people tested the possibilities of Microsoft's Surface devices in combination with the Adobe Creative Cloud. Within only four hours from the first idea to the finished artwork - this was the challenge for the four jam-teams from the disciplines illustration & design, photo & composing, video & sound and UX design at Microsoft Berlin. The event not only offered the creatives the opportunity to exchange ideas and discover new design processes in the context of a friendly competition. It also showed how the symbiosis of innovative technologies and teamwork can inspire the creative workflow. For the customer Microsoft, Faktor 3 and Faktor 3 Live accompanied the project from conception to planning and production. We were able to further strengthen the partnership between our customers Microsoft and Adobe and to position the Microsoft Surface Devices within the creative target group. In addition, Faktor 3 conducted influencer and media cooperations as well as the documentation via video and photo during the event.
back to top