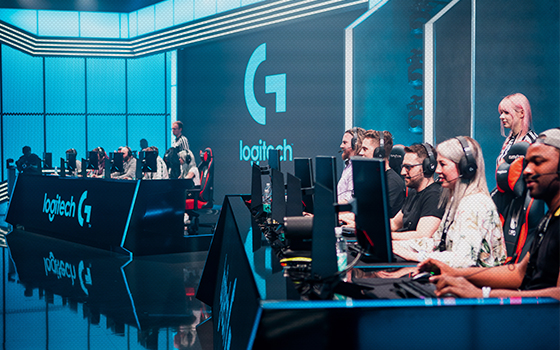 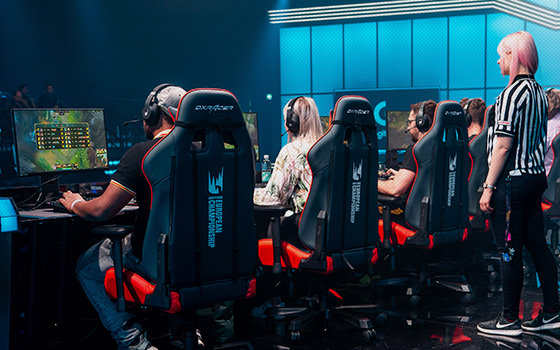 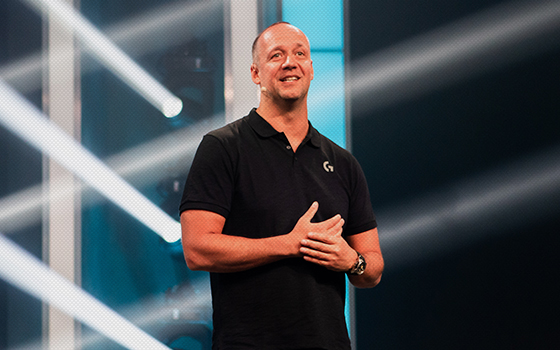 Electronic sport - eSport for short - is still a relatively young sport, but is currently the fastest growing sector in the gaming industry. Professional players, who compete against each other in various video game competitions, are already filling the world's biggest sports arenas and luring each other with huge prize money. One of the most successful eSports titles in the world is "League of Legends", which is played by millions of players month after month and boasts one of the most professional eSports league systems in the world. Manufacturer Riot Games operates a special TV studio in Berlin for the European league in which the teams regularly compete.
For Logitech G, this is the perfect environment to present the latest wireless model of the world's best-selling gaming mouse: The G502 LIGHTSPEED! The Logitech G wireless mouse is packed with the latest technologies gaming peripherals can offer today, and has been eagerly awaited by the community and eSports athletes. In a 45-minute unveiling show, Logitech G unveiled the G502 LIGHTSPEED to the assembled tech world press, worldwide popular twitch streamers and YouTubers, and business partners, and offered the attending guests a money can't buy eSport experience to experience the freshly unveiled gaming mouse in action. Among other things, Twitch Streamer and YouTuber had the opportunity to take a seat on the holy professional stage in the LEC Studio and compete with and against the CEO of the eSports team "G2 Esports", Carlos "Ocelote" Rodríguez, in League of Legends and make their eSports dream come true.
The entire project and concept was developed and managed by FAKTOR 3 in the context of the announcement of the new G502 LIGHTSPEED and all communicative PR and social media measures, FAKTOR 3 LIVE actively supported the implementation of the event on site as well as the international guest management, while the TV production was carried out by the Riot Games Production Team in close cooperation with the PR team of FAKTOR 3.
back to top