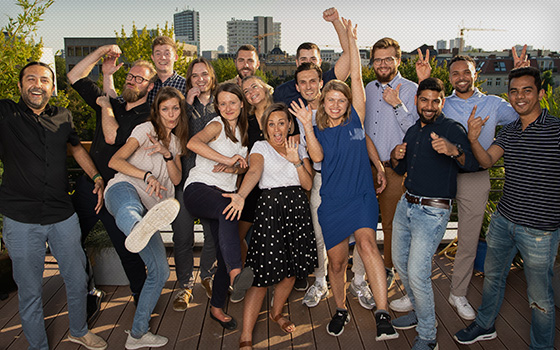 Lindera is a Berlin-based healthcare start-up that uses artificial intelligence to determine the risk of falls among senior citizens and recommends individual prophylactic measures. The in-house developed algorithm, based on neural networks, is so precise that this innovation has been recognized by the European Patent Office. FAKTOR 3 is supporting Lindera in communication since 2017 and is currently preparing the launch of Lindera as an official digital health application (DiGA) in accordance with the Digitale-Versorgung-Gesetz (DVG).