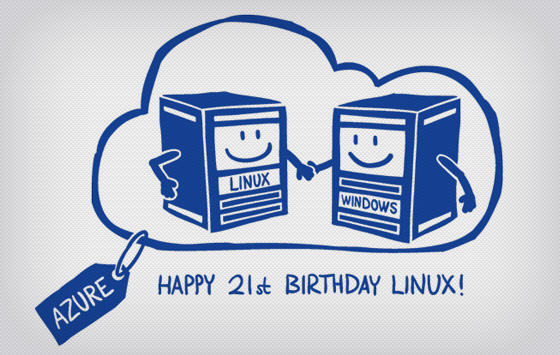 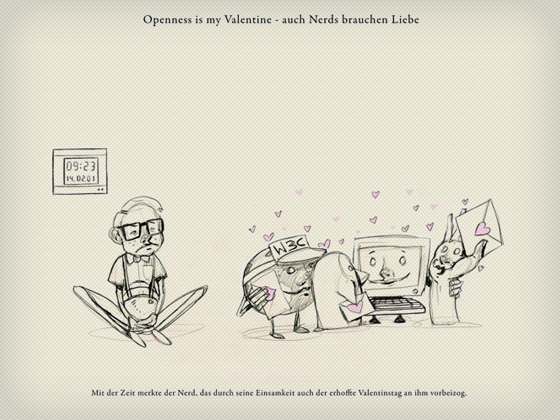 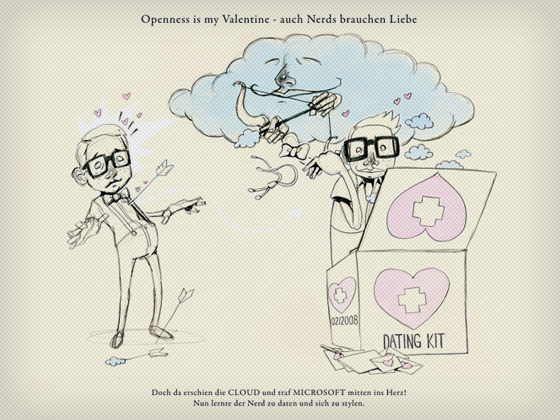 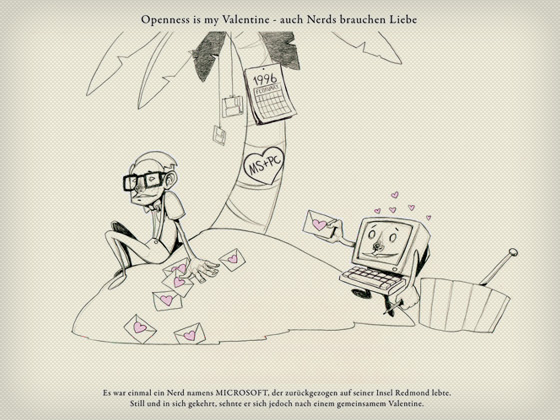 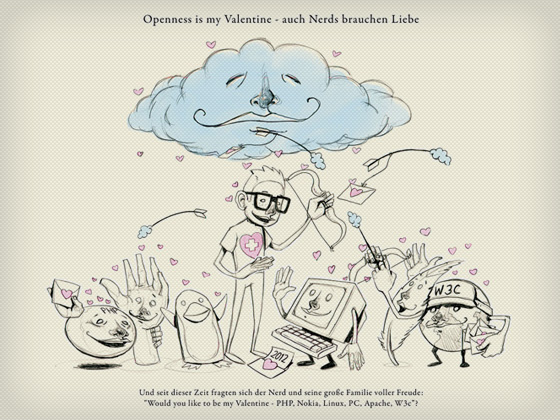 We are much more open: Microsoft is a lot more open

In our openness campaign, we actively confront current strategy and communicate future approaches with a twinkle in the eye. This has brought us into close contact with trend setters and bloggers, and the discourse with them has helped us to provide articles for Basic Thinking, heise and chip, among other publications. Highlights have been the video clip for the 20th anniversary of Linux, which has now been released on the Linux Foundation's YouTube channel, a greeting card for Valentine's Day and the survey at the LinuxTag conference in 2013.
back to top