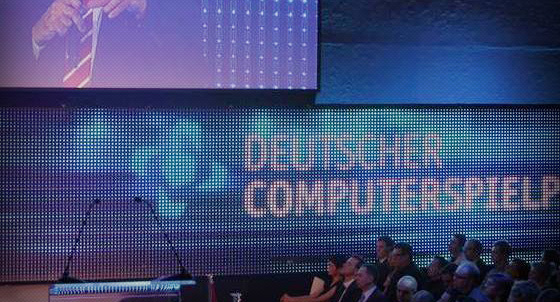 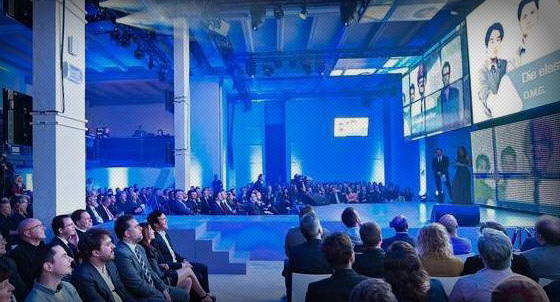 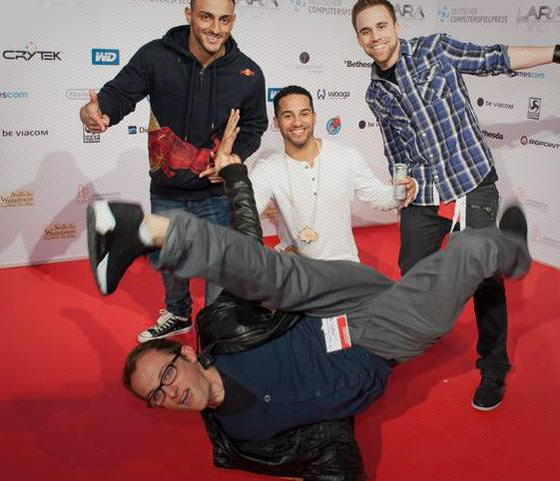 Together with the trade associations BIU and G.A.M.E., the Federal Government Commissioner for Culture and the Media awards the German Computer Game prize for the best German games of the last year. This prestigious award is presented to the best developers from around Germany during a special gala night with 500 guests from politics, the media and business.

FAKTOR 3 has handled public relations since 2013 and has successfully placed the German Computer Game prize - with particular focus on TV marketing - as the most important cultural prize for the gaming industry in Germany.
back to top