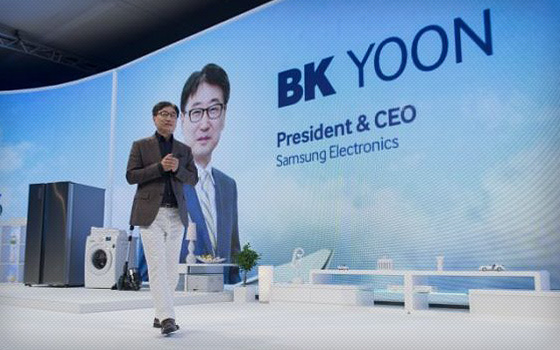 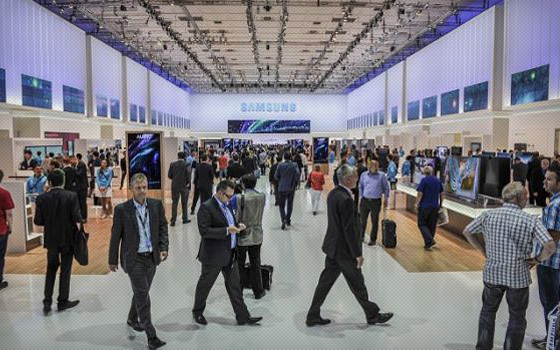 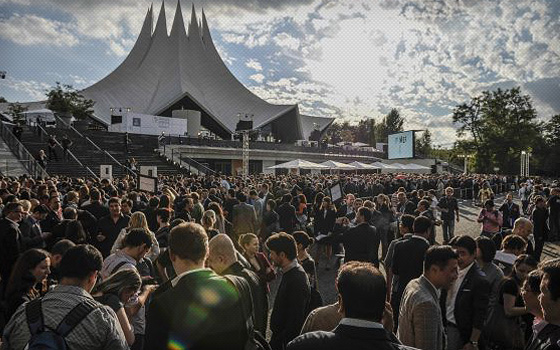 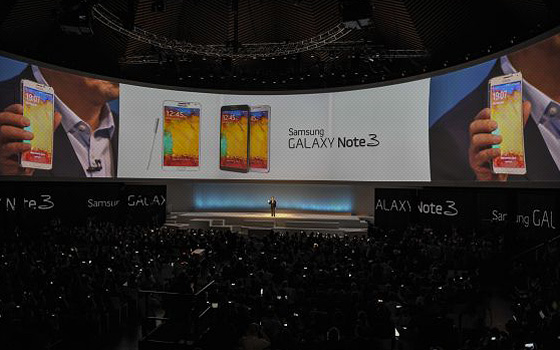 No other company in the world innovates at the speed of Samsung Electronics. At the 2013 IFA,

FAKTOR 3 coordinated national and international press relations at the trade fair for the second year running. The agency supported media events including the Unpacked Event, the main international press conference (each event was attended by over 1,000 journalists from around the world) as well as a further highlight for 2013: the Design Forum. Additionally the agency organised numerous interviews with national and international keynote speakers from the company, supported blogger events and was responsible for looking after journalists on the stand.