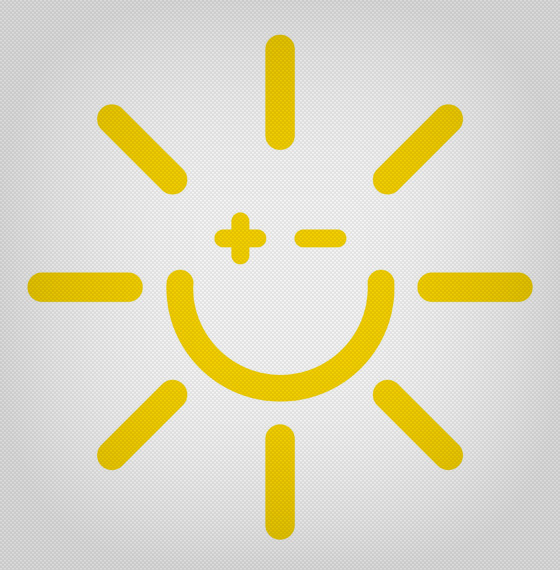 Your Vision for a Sunny Europe

Jubilee for Sharp Solar: in the context of an online campaign for its 50th anniversary, Sharp called on users to share their opinions about the evolution of photovoltaics. Users could submit their visions as well as critical comments as a video or an email.

Straightforward, comprehendible and interesting - the anniversary campaign staged Sharp's activities in a media-specific and user-friendly way. Besides the information about development milestones, we created a call to action video titled ,"Your Vision for a Sunny Europe". 700 consumers and public figures from the industry participated.